AI: When a Robot Writes a Play

The Czech Centres have partnered with Prague’s Švanda Theatre and theaitre.com to present to the wordlwide public an innovative project created by a team of computer scientists and drama experts led by a computational linguist.

What does the robot think about, how does it feel and can it write a play? Snippets from the life of artificial intelligence in its own words.

On the occasion of the centenary of Karel Čapek's play R.U.R, the Švanda Theatre prepared a presentation of a unique project that examines whether artificial intelligence can write a play. Within a few months, the computer generated images from the life of a robot that has to face the joys and sorrows of everyday life. And it revealed to us how it perceives basic human issues such as birth, dying, the desire for love, the search for jobs, or aging. 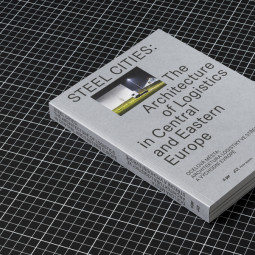 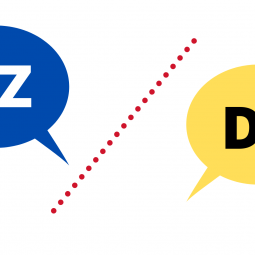 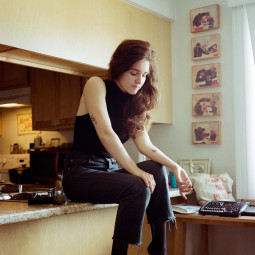 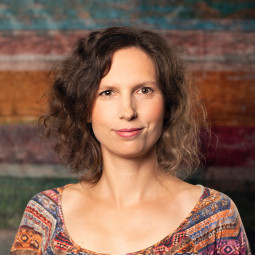 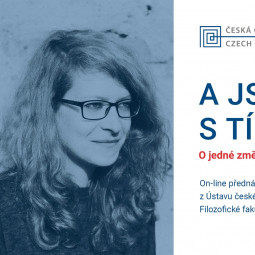 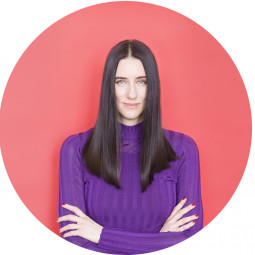 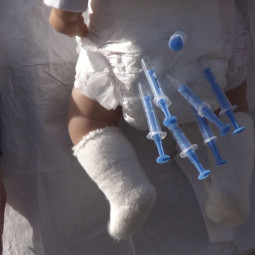 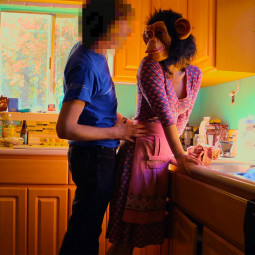 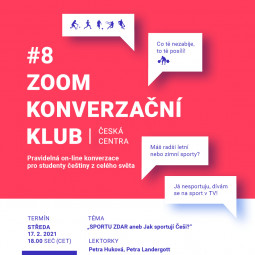 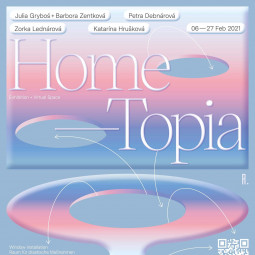 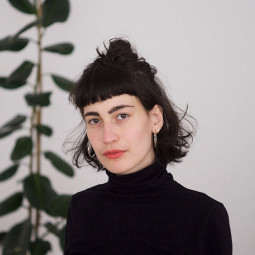 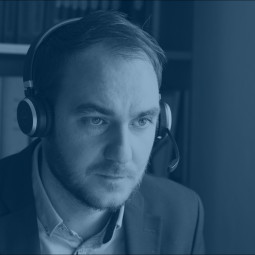 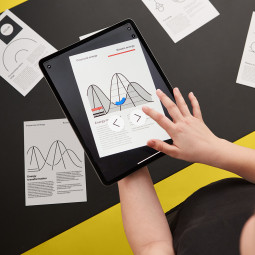 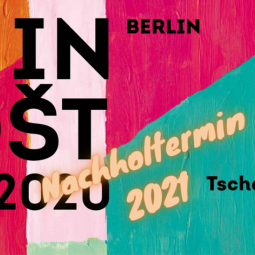 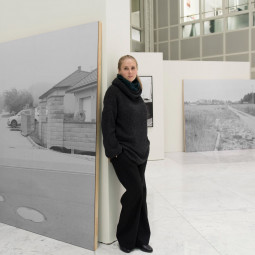